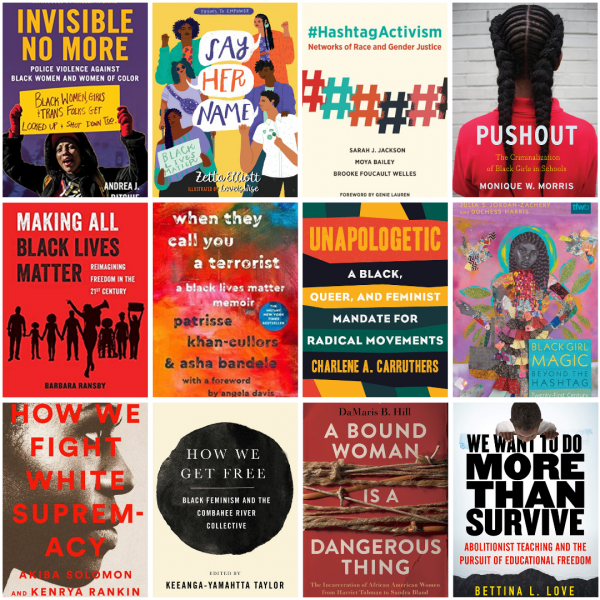 At 1am on March 13, 2020 Breonna Taylor and her boyfriend, Kenneth Walker, were asleep in their apartment when three plainclothes officers with the Louisville Metro Police Department arrived to execute a “no-knock” search warrant in a drug case. The police broke down the door and Walker, believing they were being robbed, called 911, grabbed a gun and fired once, shooting an officer in the leg. He had a license to carry. Taylor was unarmed. The police fired more than 20 shots into the apartment and Breonna Taylor was shot eight times and killed. Kenneth Walker was arrested and charged with assault and attempted murder on a police officer. Since the raid and the wrongful death of Breonna Taylor, more information has come out about the incompetence of the police in this case, and the misconduct of one officer in particular, Brett Hankison, who has been accused in an ongoing Federal lawsuit of harassing suspects with unnecessary arrests and planting drugs on them. All three police officers are currently on leave and this week, Louisville’s mayor and police chief asked the U.S. Justice Department and the FBI to review the police department's internal investigation into the shooting. We join the call for the three officers, John Mattingly, Brett Hankison, Myles Cosgrove, to be charged immediately in the wrongful death of Breonna Taylor.

As the movement for Black lives has brought increased attention to the murders of Black men by police and white vigilantes--most recently the murder of Ahmaud Arbery right here in Georgia--we cannot allow the deaths of Black women like Breonna Taylor to go under-remarked and under-mourned.

#SayHerName is a response to the Black Lives Matter movement and the mainstream media's tendency to sideline the experiences of black women in the context of police brutality and anti-Black violence. Black women and girls have always been targets of structural and interpersonal white violence at rates similar to Black men, but because of structural sexism, their numbers and names are often not remembered or recorded in the same way. As feminists, we are always fighting multi-dimensional battles, knowing, as Audre said, we do not live single issue lives. To see men’s lives and deaths more honored and more centered than the lives and deaths of women, even within movement spaces, is painful.

As always, we believe that books build bridges and change lives even in times of great sadness, anger, and exhaustion. This booklist, inspired by the #SayHerName movement, features books on police brutality against Black women, the school to prison-pipeline and Black girls, the role of women and non-binary folks in the Black Lives Matter movement, and the historical underpinnings of our current moment. Whether you are a Black woman sitting with pain or terror or numbness at yet another murder, a Black man wanting to learn more about how to support the specific calls to action from Black feminists or a white or non-Black person of color trying to be an accomplice in the fight against police brutality and structural racism and sexism, this list offers many places of entry for recognition, for healing, for action. Together we can begin to envision and build a world that celebrates and fights for the dignity and freedom of Black women—mind, body and soul.

Invisible No More: Police Violence Against Black Women and Women of Color (Paperback)

“A passionate, incisive critique of the many ways in which women and girls of color are systematically erased or marginalized in discussions of police violence.” —Michelle Alexander, author of The New Jim Crow

Inspired by the #SayHerName campaign launched by the African American Policy Forum, these poems pay tribute to victims of police brutality as well as the activists insisting that Black Lives Matter. Elliott engages poets from the past two centuries to create a chorus of voices celebrating the creativity, resilience, and courage of Black women and girls.

This “well-researched, nuanced” study of the rise of social media activism explores how marginalized groups use Twitter to advance counter-narratives, preempt political spin, and build diverse networks of dissent (Ms.)

Pushout: The Criminalization of Black Girls in Schools (Paperback)

The "powerful" (Michelle Alexander) exploration of the harsh and harmful experiences confronting Black girls in schools, and how we can instead orient schools toward their flourishing

On the day fifteen-year-old Diamond from the Bay Area stopped going to school, she was expelled for lashing out at peers who constantly harassed and teased her for something everyone on the staff had missed

“This perceptive resource on radical black liberation movements in the 21st century can inform anyone wanting to better understand . . .

When They Call You a Terrorist: A Black Lives Matter Memoir (Paperback)

A manifesto from one of America's most influential activists which disrupts political, economic, and social norms by reimagining the Black Radical Tradition.

How We Fight White Supremacy: A Field Guide to Black Resistance (Paperback)

This celebration of Black resistance, from protests to art to sermons to joy, offers a blueprint for the fight for freedom and justice -- and ideas for how each of us can contribute

How We Get Free: Black Feminism and the Combahee River Collective (Paperback)

If Black women were free, it would mean that everyone else would have to be free. --Combahee River Collective Statement

Winner of the 2018 Lambda Literary Award for LGBTQ Nonfiction

A Bound Woman Is a Dangerous Thing: The Incarceration of African American Women from Harriet Tubman to Sandra Bland (Paperback)

We Want to Do More Than Survive: Abolitionist Teaching and the Pursuit of Educational Freedom (Hardcover)

Drawing on personal stories, research, and historical events, an esteemed educator offers a vision of educational justice inspired by the rebellious spirit and methods of abolitionists.

“[Lorde's] works will be important to those truly interested in growing up sensitive, intelligent, and aware.”—The New York Times

From one of our most important scholars and civil rights activist icon, a powerful study of the women’s liberation movement and the tangled knot of oppression facing Black women.

“Angela Davis is herself a woman of undeniable courage. She should be heard.”—The New York Times

None of the Above: The Untold Story of the Atlanta Public Schools Cheating Scandal, Corporate Greed , and the Criminalization of Educators (Paperback)

An insider’s account of the infamous Atlanta Public Schools cheating scandal that scapegoated black employees for problems rooted in the education reform movement.

“hooks’s books help us not only to decolonize our minds, souls, and bodies; on a deeper level, they touch our lives.” —Cornel West

At the Dark End of the Street: Black Women, Rape, and Resistance--A New History of the Civil Rights Movement from Rosa Parks to the Rise of Black Power (Paperback)

Here is the courageous, groundbreaking story of Rosa Parks and Recy Taylor—a story that reinterprets the history of America's civil rights movement in terms of the sexual violence committed against Black women by white men.

"An important step to finally facing the terrible legacies of race and gender in this country.” —The Washington Post

The Unapologetic Guide to Black Mental Health: Navigate an Unequal System, Learn Tools for Emotional Wellness, and Get the Help You Deserve (Paperback)

An unapologetic exploration of the Black mental health crisis--and a comprehensive road map to getting the care you deserve in an unequal system.