We Sold Our Souls (Compact Disc) 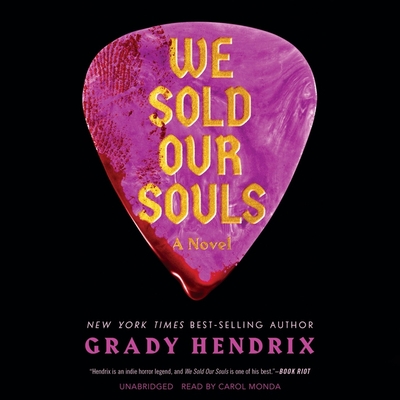