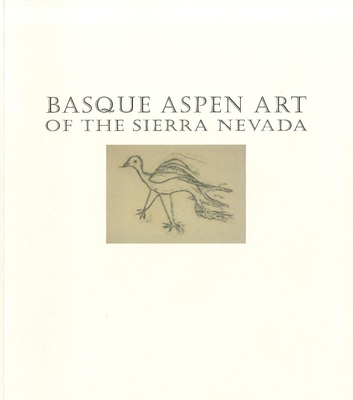 This book offers a unique look at a little-known aspect of immigrant culture in California and Nevada during the first half of the twentieth century. The years 1920 to 1950 represented the high point of the sheep industry in the western U.S. The mountain meadows of the Sierra Nevada were an important source of summer forage, and Basque sheepherders, many recently arrived from the Pyrenees, were primarily responsible for tending the flocks. The shepherd's life among the aspen groves was isolated and solitary, and it led many herders to utilize the trees as a means of self-expression. Using simple tools such as pocket knives or nails, the herders turned to the white bark of the aspens. On this living canvas, they etched a remarkable series of carvings, recording everything from their own names to observations of the natural world around them, memories of the Basque Country, and not surprisingly, erotic fantasies. Over time, the living and perishable nature of the medium subtly altered the sheepherders work, and eventually doomed it. Most of the carvings are now lost.