The Souls of Black Folk (Hardcover) 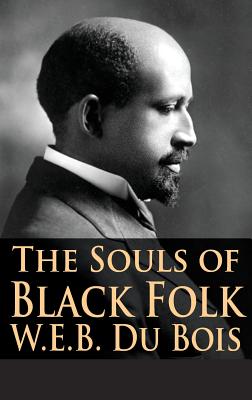 The Souls of Black Folk is a classic work of American literature by W. E. B. Du Bois. It is a seminal work in the history of sociology, and a cornerstone of African-American literary history.

The book, published in 1903, contains several essays on race, some of which the magazine Atlantic Monthly had previously published. To develop this work, Du Bois drew from his own experiences as an African American in the American society. Outside of its notable relevance in African-American history, The Souls of Black Folk also holds an important place in social science as one of the early works in the field of sociology. Source: WikiPedia