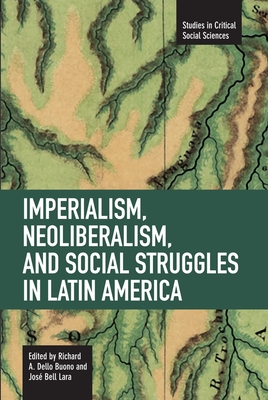 This collection of works by prominent Latin Americanists explores the social and political dynamics of this important region in transition to a post-neoliberal era. The first part deals with the intensifying regional crisis created by neoliberal policies, showing how regime stability has been broadly undermined, with specific attention given to the cases of Panama and Argentina. In the second part, a sympathetic yet critical evaluation is offered on the diverse development strategies that have been pursued by four leftist governments in power, namely, Cuba, Brazil, Venezuela and Uruguay. In the final section, various aspects of the constraints facing the region are discussed and consideration is extended to some of the emerging social movements that seek to radically transform Latin America.