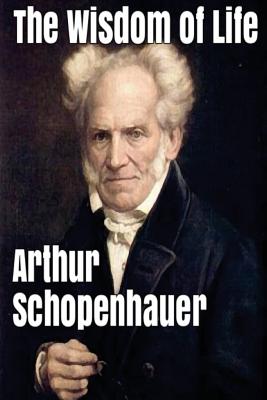 In these pages I shall speak of The Wisdom of Life in the common meaning of the term, as the art, namely, of ordering our lives so as to obtain the greatest possible amount of pleasure and success; an art the theory of which may be called Eudaemonology, for it teaches us how to lead a happy existence. Such an existence might perhaps be defined as one which, looked at from a purely objective point of view, or, rather, after cool and mature reflection-for the question necessarily involves subjective considerations, -would be decidedly preferable to non-existence; implying that we should cling to it for its own sake, and not merely from the fear of death; and further, that we should never like it to come to an end. Now whether human life corresponds, or could possibly correspond, to this conception of existence, is a question to which, as is well-known, my philosophical system returns a negative answer. On the eudaemonistic hypothesis, however, the question must be answered in the affirmative; and I have shown, in the second volume of my chief work (ch. 49), that this hypothesis is based upon a fundamental mistake. Accordingly, in elaborating the scheme of a happy existence, I have had to make a complete surrender of the higher metaphysical and ethical standpoint to which my own theories lead; and everything I shall say here will to some extent rest upon a compromise; in so far, that is, as I take the common standpoint of every day, and embrace the error which is at the bottom of it. My remarks, therefore, will possess only a qualified value, for the very word eudaemonology is a euphemism. Further, I make no claims to completeness; partly because the subject is inexhaustible, and partly because I should otherwise have to say over again what has been already said by others.