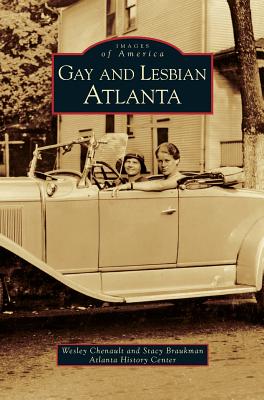 For much of the 20th century, Atlanta was a magnet drawing newcomers from around the nation. Atlanta's growth from a small Southern town to a Sunbelt colossus in many ways parallels the changes that shaped America during those 100 years: industrialization, technological innovation, suburbanization, and battles over racial equality. Largely overlooked in the Atlanta story, however, are the experiences of lesbians and gay men. In a city governed by powerful business interests and an ethos of Christian conservatism, gays and lesbians maneuvered in ways both large and small, public and private, to find personal happiness, professional fulfillment, and, eventually, a political voice. Until recently, Atlanta's gay and lesbian history survived and perished with the memories of the men and women who lived it. Now a small part of that history has been preserved in this collection of unforgettable images.