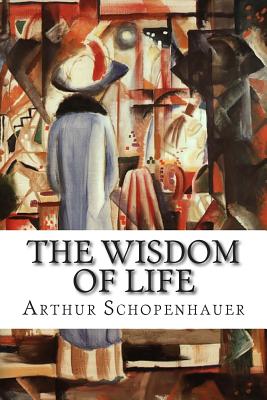 Arthur Schopenhauer was a German philosopher. He is best known for his magnum opus, The World as Will and Representation, in which he argues that the phenomenal world is driven by a metaphysical will that perpetually and malignantly seeks satiation. He also wrote influentially on aesthetics, ethics, and religion. Transcendental idealism provided the basis for much of his thought, and his atheistic philosophy has been described as an exemplary manifestation of philosophical pessimism. Finding his conclusions to be compatible with those of much Eastern philosophy, his solutions to the problems of existence and suffering were consequently similar to those of Vedantic and Buddhist thinkers (e.g., asceticism). His doctoral dissertation, On the Fourfold Root of the Principle of Sufficient Reason, examined the nature of epistemology and experience in the phenomenal world, and has been influential in the history of phenomenology. Schopenhauer's philosophy has proven influential in philosophy, art, psychology, and literature; thinkers who have cited his influence include Friedrich Nietzsche, Richard Wagner, Ludwig Wittgenstein, Erwin Schrodinger, Albert Einstein, Sigmund Freud, Otto Rank, Carl Jung, Joseph Campbell, Leo Tolstoy, Thomas Mann, Thomas Ligotti, and Jorge Luis Borges, among others.