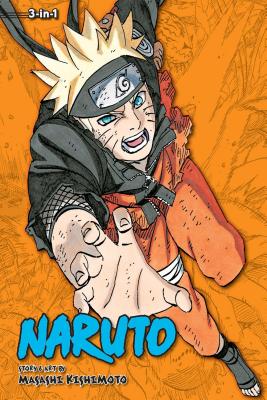 Obito does his best to break the spirit of the Shinobi Alliance, and he seems to be succeeding. But what is the limit of his power and can he control it? Naruto refuses to give in, and with all hands on deck, he attempts to overpower Obito’s formidable strength and blast through his shield. It’s a meeting of the swords and the minds in what looks to be a final showdown.