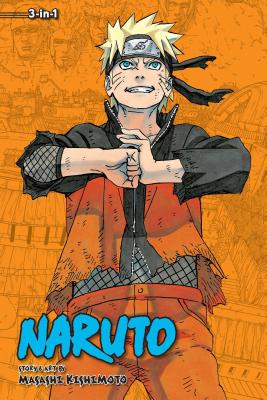 When Obito is revealed to be the masked man, Kakashi’s resolve is no longer unwavering, and it falls to Naruto to inspire his old master to continue the fight. As the battle rages on, Naruto then must summon all of his Nine Tails power in order to stand against the devastating team of Obito and Madara. But the Allied Shinobi Forces might be in for a much-needed and lucky break…