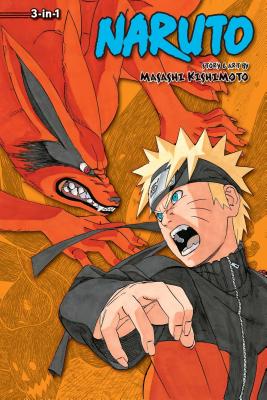 As the five leaders of the strongest villages in the ninja world meet to discuss the fate of their universe, plans are made that will affect Naruto deeply. The new Hokage, leader of Naruto’s village, is not afraid to make the final move against Naruto’s old pal, Sasuke! Plus, Naruto’s worst nightmare seems inevitable as the war he’s tried to stop for so long looms on the horizon. And Sakura shocks Naruto with a reveal that’s gonna knock him for a serious loop.