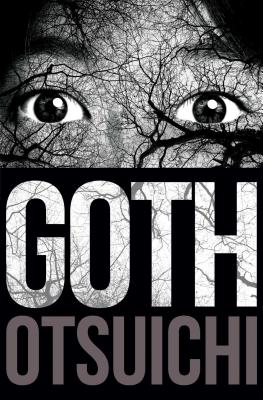 Morino is the strangest girl in school—how could she not be, given her obsession with brutal murders? And there are plenty of murders to grow obsessed with, as the town in which she lives is a magnet for serial killers. She and her schoolmate will go to any length to investigate the murders, even putting their own bodies on the line. And they don’t want to stop the killers—Morino and her friend simply want to understand them.

Born 1978 in Fukuoka, Otsuichi won the Sixth Jump Short Fiction/Nonfiction Prize when he was seventeen with his debut story "Summer, Fireworks, and My Corpse." Now recognized as one of the most talented young fantasy/horror writers in Japan, his other English-language works include the short story collections Summer, Fireworks, and My Corpse/Black Fairy Tale, and ZOO (Haikasoru). Goth won the Honkaku Mystery Award and was adapted into a feature film starring Rin Takanashi.