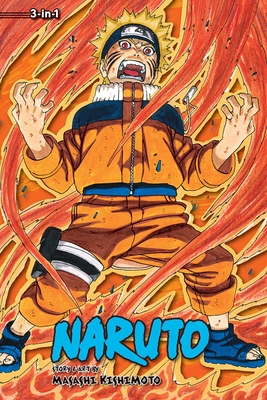 As the battle between Naruto and Sasuke grows even more heated, Sasuke delves deep into the past to recall how his brother Itachi became such a feared ninja. Unwilling to do what Itachi instructs he must do in order to obtain the power of the Mangekyo, Sasuke flees the site of battle.