Fractured: A Novel (Will Trent #2) (Paperback) 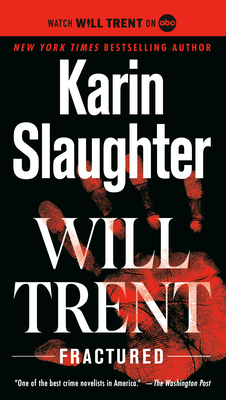 This is book number 2 in the Will Trent series.

“Heartpounding…. Raw energy … [plus] a pair of complex and deeply flawed heroes, will leave readers clamouring for the next installment.”—Publishers Weekly, starred review