The Universal Guide to Running for Office (Paperback) 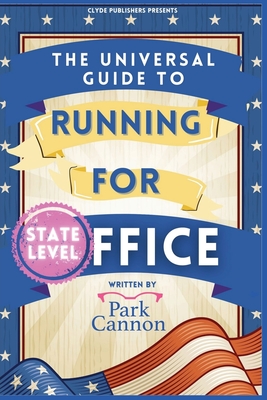 Park Cannon is a tried and true winner across Georgia, and she looks forward to helping you find success through service.

"You must do the thing you think you cannot do." -Eleanor Roosevelt

Become the leader you were destined to be and learn from state elected official, Park Cannon in The Universal Guide to Running for Office