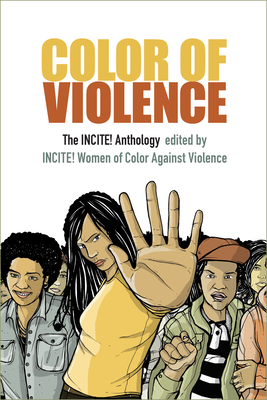 INCITE! is a national activist organization of radical feminists of color advancing a movement to end all forms of violence against women, gender non-conforming, and trans people of color through direct action, critical dialogue, and grassroots organizing.