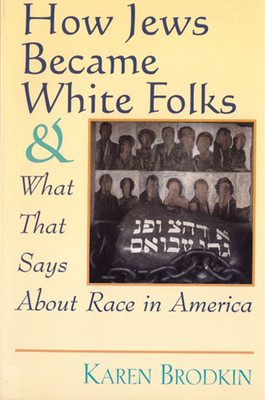 "An insightful interpretation of the complexities of Jewish ethnoracial identity, in the context of a multicultural America stratified by gender, race and class that is both theoretically rich and deeply personal. By interrogating how Jews were integrated within the framework of whiteness. Brodkin illustrates just how difficult it may be to deracialize American society and culture."