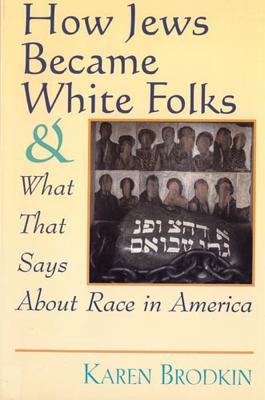 By Karen Brodkin
Email or call for price
Out of Print

Karen Brodkin is a professor of anthropology at UCLA. She is the author of Caring by the Hour and Sisters and Wives, and co-editor with D. Remy of My Troubles are Going to Have Trouble with Me.