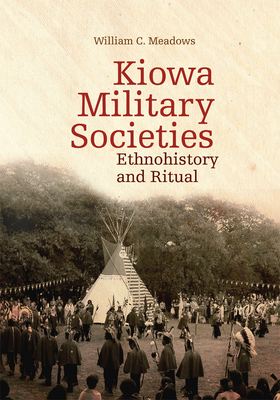 Warrior culture has long been an important facet of Plains Indian life. For Kiowa Indians, military societies have special significance. They serve not only to honor veterans and celebrate and publicize martial achievements but also to foster strong role models for younger tribal members. To this day, these societies serve to maintain traditional Kiowa values, culture, and ethnic identity.

The most comprehensive description ever published on Kiowa military societies, this work is unmatched by previous studies in its level of detail and depth of scholarship. It demonstrates the evolution of these groups within the larger context of American Indian history and anthropology, while documenting and preserving tribal traditions.