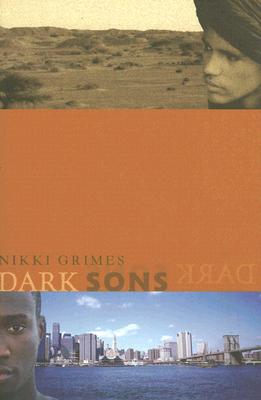 Sam can't believe it when his father leaves the family to marry another woman-and a white woman, at that. The betrayal cuts deep-Sam had been so close to his dad, and idolized him. Now who can he turn to, who can he trust? Even God seems to have ditched him. Ishmael is his father's first son, the heir, his favorite. But when his father is visited by mysterious strangers who claim that Abraham's wife, Sarah, will finally give birth to a son, Ishmael is worried. And when baby Isaac arrives, Ishmael becomes more isolated from his father. Could Abraham's God, who had spoken to Ishmael's mother, to whom he has made countless sacrifices, now betray him in favor of this new son?