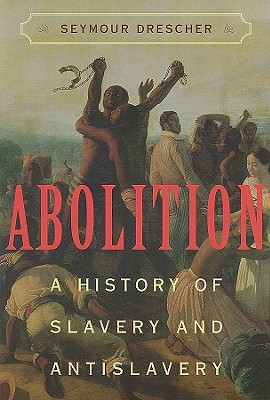 In one form or another, slavery has existed throughout the world for millennia. It helped to change the world, and the world transformed the institution. In the 1450s, when Europeans from the small corner of the globe least enmeshed in the institution first interacted with peoples of other continents, they created, in the Americas, the most dynamic, productive, and exploitative system of coerced labor in human history. Three centuries later these same intercontinental actions produced a movement that successfully challenged the institution at the peak of its dynamism. Within another century a new surge of European expansion constructed Old World empires under the banner of antislavery. However, twentieth-century Europe itself was inundated by a new system of slavery, larger and more deadly than its earlier system of New World slavery. This book examines these dramatic expansions and contractions of the institution of slavery and the impact of violence, economics, and civil society in the ebb and flow of slavery and antislavery during the last five centuries.