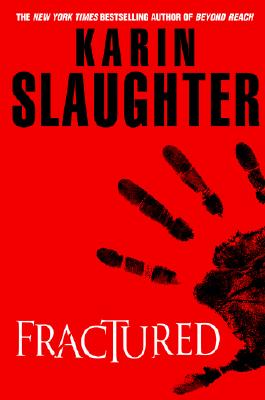 By Karin Slaughter
$25.00
Email or call for price.

“Heart-pounding…. Slaughter brings the same raw energy and brutal violence that distinguishes her Grant County Series (Beyond Reach, etc) to this new series with chilling results, while Trent an Mitchell, a pair of complex and deeply flawed heroes, will leave fans clamoring for the next installment.”—Publishers Weekly, starred review