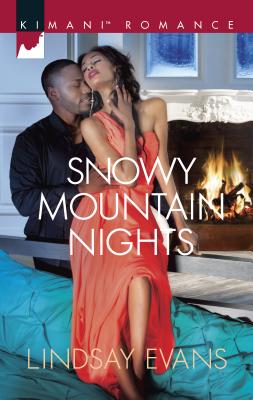 By Lindsay Evans
$6.50
Email or call for price.

This is book number 419 in the Kimani Romance series.

Cold nights. Hot kisses... On a much-needed ski getaway with her girlfriends, the last person Reyna Allen wants to run into is the lawyer who ruined her life. The tattoo artist's bitter divorce left her with nothing, and she blames her ex-husband's attorney, Garrison Richards. Now firelight dinners, winter walks in the Adirondacks and toe-curling chemistry are daring her to give in to the one man she refuses to ever trust. Garrison is good at his job--and where Reyna's concerned, he may have been a little too good. He regrets the role he played in her divorce and intends to show Reyna that he's found his moral compass since then. But as their mutual heat thaws her resolve, will doubts put the freeze on their relationship--before he can convince her that they're the ones meant for happily -ever-after?