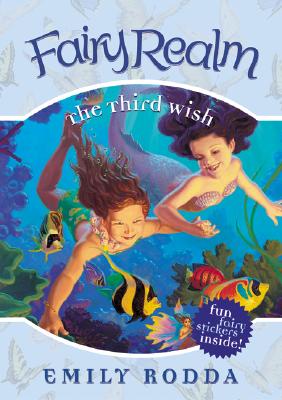 Enter the Realm of Adventure

Jessie's helped the magical people of the Realm to escape danger twice now -- she's a real hero to her friends there.

But now her own world is in danger. Forest fires threaten her beloved home, Blue Moon. And only the magic of the realm can help her.